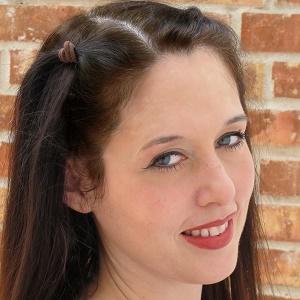 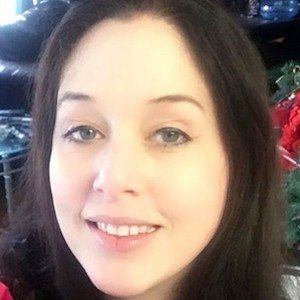 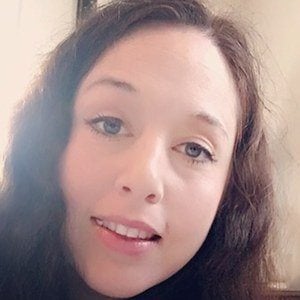 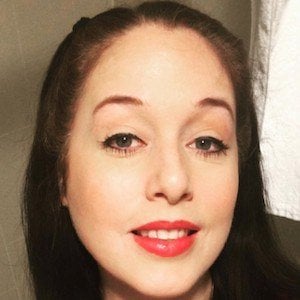 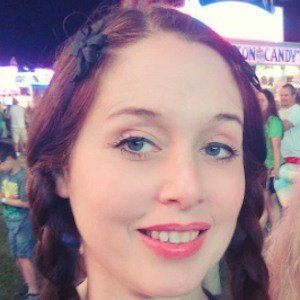 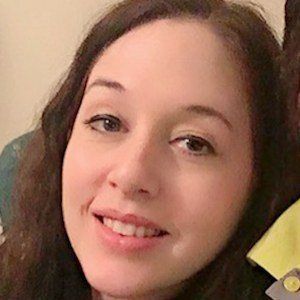 Actress, filmmaker and YouTube personality whose most popular videos include her Elf on the Shelf dolls, featuring the main character Magical Fred. She also uploads videos where she is seen blowing really big bubbles from bubble gum. She has earned over 650,000 subscribers to her channel.

She attended film school at Loyola Marymount University. She made a few short films that went to international film festivals and won multiple awards. For her short film Tir Nan Og, she won a Young Artist Award, or The Jackie Coogan Award for outstanding contribution to youth through motion pictures.

She worked at the Playboy Mansion during her college days, first taking care of animals at their zoo, and then serving appetizers at the many parties they had.

She was born in Houston, Texas. She married John Birmingham in 2005, but they later divorced. She has three children, Ivan, Rowan and Ayla.

Danica DeCosto Is A Member Of