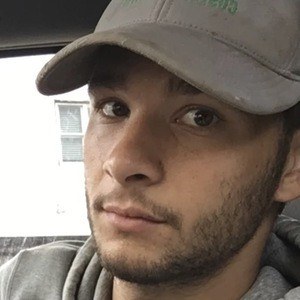 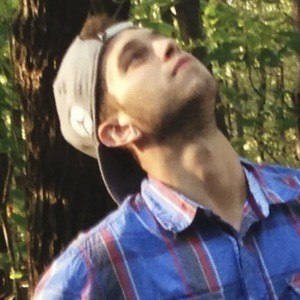 Vine star known for both his comedic videos and short musical performances on the six second video app. He gained more than 110,000 followers for his frequent collaborations with fellow Viners like Chris Melberger and and Curtis Lepore.

He began creating content for Vine in 2013, making connections with fellow Vine stars and making videos with friends.

Many of his most popular Vine videos, like "I think my house is haunted" and "Do me a favor," earned hundreds of thousands of loops.

He was born in Newark, New Jersey and raised in Glen Ridge. He has an older brother.

He is close friends with Rudy Mancuso and was featured in some of his most popular Vine videos, including "Hispanic Superman."

Daniel DiLiberti Is A Member Of