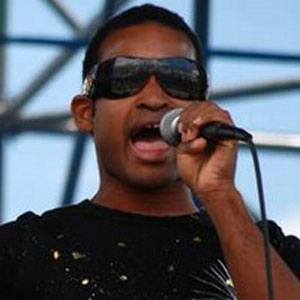 American singer-songwriter and performer best known for his dance track "Lost & Found" from his album Invictus.

He started studying music and dance when he was five and started producing and writing songs for other artists at sixteen.

He performed in the musical Godspell in Philadelphia when he was twenty.

He grew up in New Orleans and his family was involved in music and the arts. His father was a clarinetist.

His family was close with musician Wynton Marsalis.

Daniel Gray Is A Member Of