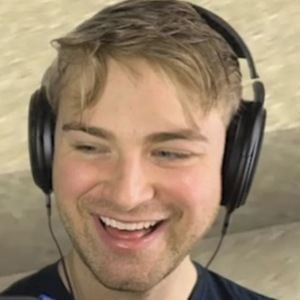 Fortnite gamer who became a sensation on YouTube thanks to his comedic personality, gameplay commentaries and funny moments videos. He has earned more than 1 million subscribers for his danielharrison channel.

He started off on YouTube but made Twitch more of his priority beginning in October of 2017.

He and TheMyth are both Fortnite Twitch streamers.

Daniel Harrison Is A Member Of