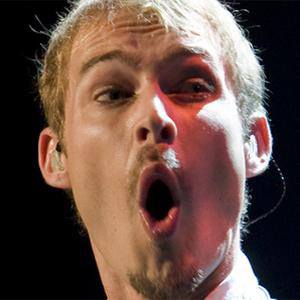 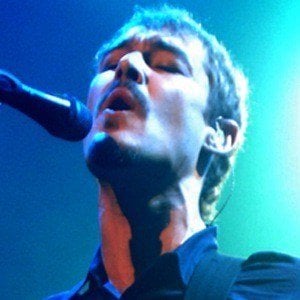 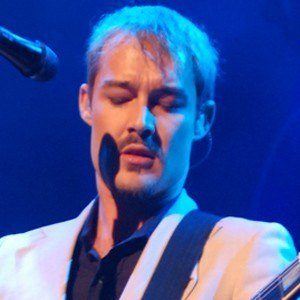 Singer and guitarist for the Australian band Silverchair, the group known for their singles "Freak," "Straight Lines," and "Tomorrow."

He was the subject of a bidding war between competing labels Sony and Murmur.

He was ranked #18 on Rolling Stone's list of The 25 Most Underrated Guitarists.

He was married to Natalie Imbruglia from 2003 to 2008. In 2013 he began dating fashion designer Estelita Huijer.

He and Ben Gillies have performed together in Silverchair.

Daniel Johns Is A Member Of