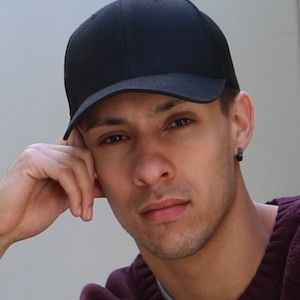 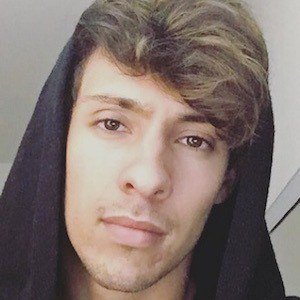 Model and actor who has modeled for a number of well-known magazines, including Be, Revenge Fashion and Wealth and Wellness. As an actor, he made his feature film debut in the science fiction movie Dark Consequences in 2015.

He attended the Stella Adler Academy of Acting.

He has a YouTube channel called Dapper Daniel where he posts comedy skits, challenges and more. He also broadcasts live videos on YouNow.

He has two sisters named Randi and Amanda and his mother's name is Veronica.

He and Austin Mahone both appeared in JQ by Julius Q.

Daniel Jolliff Is A Member Of