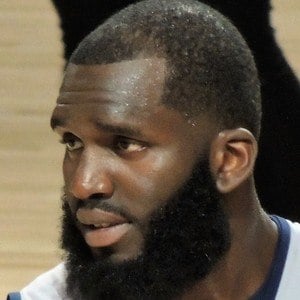 6'11" forward who began his collegiate career with the Villanova University Wildcats in 2012. He helped the team win a national title in 2016.

After playing prep basketball for Westtown School, he caught the attention of scouts playing for Downingtown East High School.

He helped lead Villanova to the Final Four during his senior season in 2016.

Born to Hassan and Elizabeth Ochefu in Baltimore, Maryland, he is the eldest of four siblings. He has two younger sisters, Ashley and Marie, and one younger brother, Anthony.

As a member of the Villanova Wildcats, he was coached by Jay Wright.

Daniel Ochefu Is A Member Of