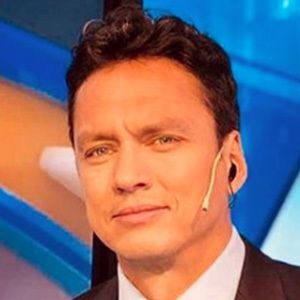 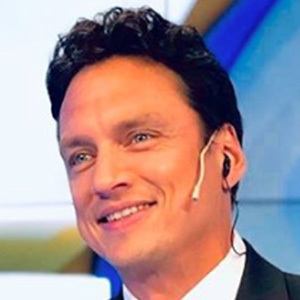 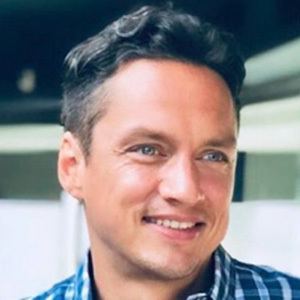 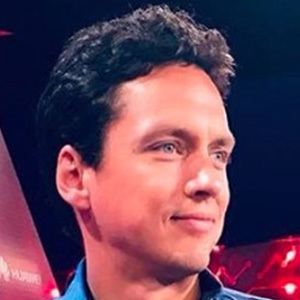 His first Instagram post was on June 26, 2015, and was a photo of him at Fox Sports Radio.

He is a frequent correspondent for Fox Sports Latin America.

He and his wife have three children and a daughter.

Daniel Retamozo Is A Member Of