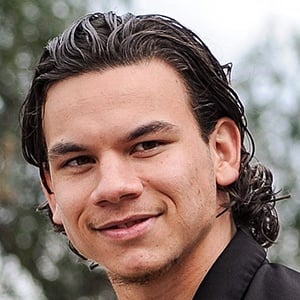 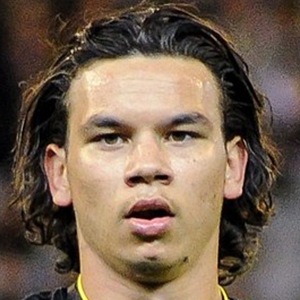 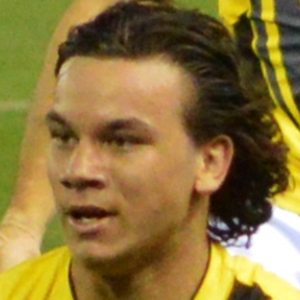 Australian rules football forward who is famous for his career in the AFL. He signed with the Richmond Tigers in 2016, and would later earn the 2017 Goal of the Year award as a prominent contributor to the club.

He played as a Northern Territory representative at the 2015 U-18 Championships. He was later drafted 15th overall by Richmond in the 2015 AFL draft.

His uncles Maurice and Dean both played in the AFL.

He and Trent Cotchin have played as teammates for the Richmond Tigers of the AFL.

Daniel Rioli Is A Member Of