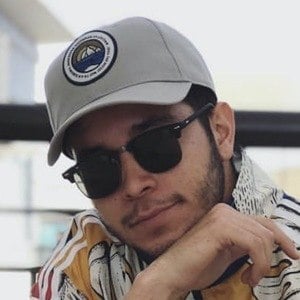 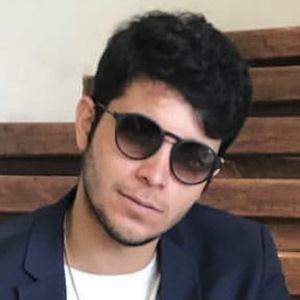 Mexican social media star who has risen to fame for his eponymous YouTube channel. His public pranks and social experiments have earned him more than 475 million total views.

He has amassed more than 3.6 million YouTube subscribers. He has also released original trap and reggae music to his DanielSVDR YouTube channel.

Daniel Saavedra Is A Member Of