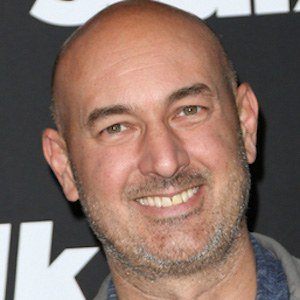 Actor best recognized for his small roles portraying Rafe Blunt in the Starz series Blunt Talk and Young Batai in the cult scifi series Star Trek: The Next Generation.

He earned one of his earliest acting credits in 1986 playing Tonino in the mini-series Shaka Zulu.

Active in theater as well as television, he has appeared in productions of the Shakespearean plays Hamlet and the Twelfth Night.

He is the son of legendary actor Patrick Stewart and has appeared as his on-screen son Star Trek: The Next Generation and Blunt Talk.

He was cast alongside Ben Foster in the 2015 biopic of Lance Armstrong called The Program.

Daniel Stewart Is A Member Of