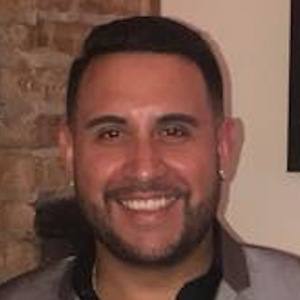 Drummer in the regional Mexican, Duranguense band Montéz de Durango that won a Billboard Award for Album of the Year for the album Borron Y Cuenta Nueva.

He is the son of Montez De Durango founder Jose Luis Terrazas Sr.

He also performed in the band alongside Jose Luis Terrazas Jr.

Daniel Terrazas Is A Member Of