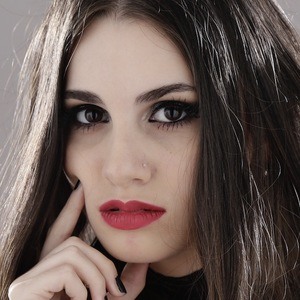 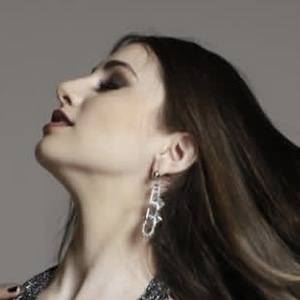 Singer, pianist and actress who has found popularity for original songs like "Mi Verdad" as well as covers of songs by artists like Ed Sheeran and Lady Gaga. She has released music videos for multiple songs of hers as well.

She has lived in Buenos Aires, Argentina. She belonged to the Teatro Colón choir in Argentina, Buenos Aires for years.

She was named the winner of Nickelodeon's MashUp Star contest. She was one of the four members of the soundtrack for The Lion King in Latinoamérica on Disney.

She was born in Argentina.

She has covered the Camila Cabello song "Never Be the Same."

Daniela Milagros Is A Member Of