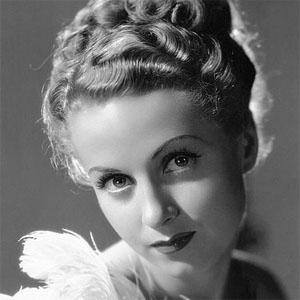 She played Olympias in the 1956 historical epic Alexander the Great, starring Richard Burton.

She appeared in the musical film Le Bal when she was 13 years old.

She played the grandmother in the animated film Persepolis.

She married her third husband, scriptwriter Georges Mitsikides, in 1948.

She replaced Katherine Hepburn in the Broadway musical based on the life of Coco Chanel in 1970.

Danielle Darrieux Is A Member Of