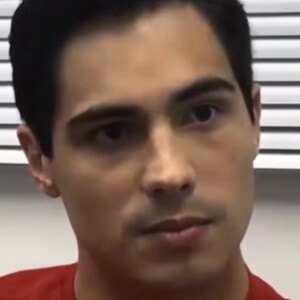 Theatre turned television actor who made a name for himself playing Nicolau in the television series Rock Story. He also had a recurring role in the series 3%.

He played soccer for seven years before beginning his acting career. Some of his first acting credits were roles in productions of The Merchant of Venice and Passion of Christ.

His first screen acting role was as Máximo in the 2015 series I Love Paraisópolis.

His girlfriend, Amanda Grimaldi, is also an actor.

He appears opposite Alinne Moraes and Nathalia Dill in Rock Story.

Danilo Mesquita Is A Member Of