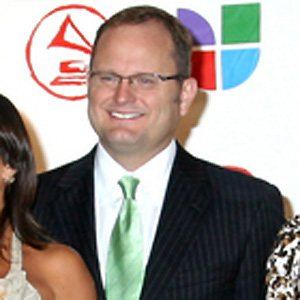 Five-time Grammy Award winning singer who has released numerous albums since 1986 and has also worked as a pastor.

He attended the American School of Durango and studied classical music at the University of Juarez.

He founded CanZion Producciones in 1986 on which he has recorded 30 projects. He founded the CanZion Institute, a school for worship leaders and music ministers in 1994.

He married Miriam Lee in 1986, and they had four children.

Marcos Witt Is A Member Of