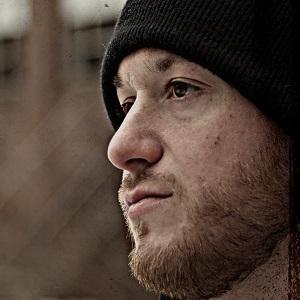 Quadruple threat of media know-how and performance who covers all the bases from writing to producing to engineering. He runs his operation out of Lector's Lab Recording Studio.

He attended the University of New Haven and earned a Bachelor’s Degree in sound & music recording in 2009.

He released a couple of mixtapes under the name Knowledge.

His real name is Dan Yatsinko and he was born in Bridgeport, Connecticut.

ChinoXL was featured on his track "Finish Him."

Danimal Lector Is A Member Of