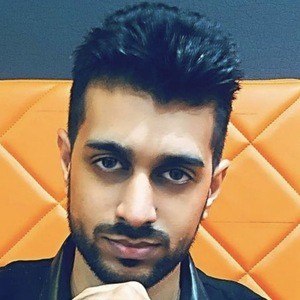 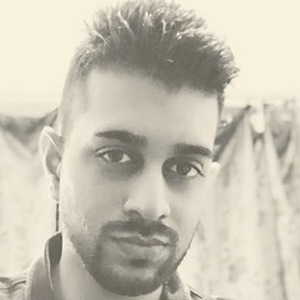 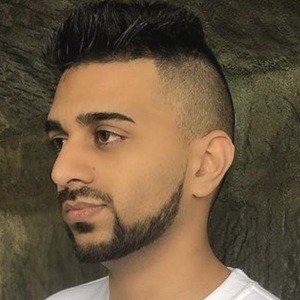 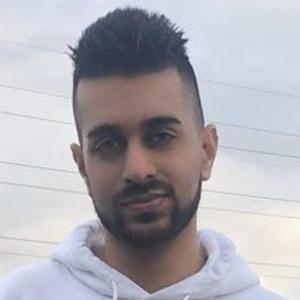 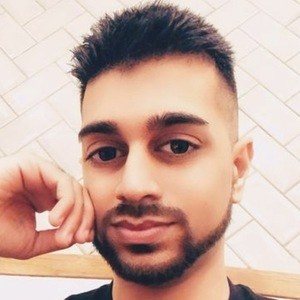 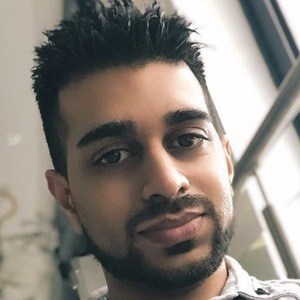 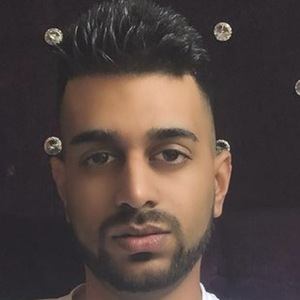 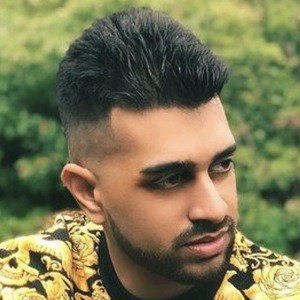 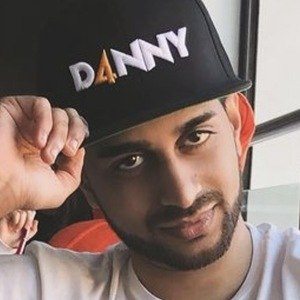 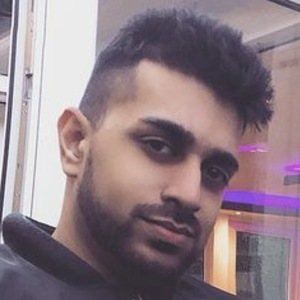 British-Asian singer, rapper and songwriter known by the stage name D4nny. He first gained fame online with his single "To Be Loved And Not Hated" before dropping the mainstream track "Goodbye" in 2013.

He created his YouTube channel in August of 2008. His first post was his song "To Be Loved And Not Hated" followed by a song called "Tak-U-Tak."

He was born in Birmingham, UK.

Several members of the group The Creatures are a fan of D4nny, including Kootra and Intern Joe who met D4nny on a trip to London in 2015.

Danish Ghaffar Is A Member Of