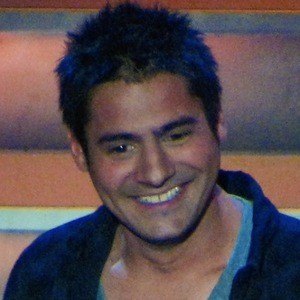 Scottish comedian who has showcased his talent internationally. His 2012 show, Dear Epson, was loosely centred upon a series of letters to well-known companies that he wrote.

He attended an all-boys private school and started looking into stand-up comedy at the Edinburgh Festival.

In 1999, after only doing comedy for a year, he won The Daily Telegraph Open Mic Award, Britain's biggest competition for comedy newcomers.

He grew up with three siblings. He is of Indian and Scottish descent.

He's been on the Late Show with David Letterman.

Danny Bhoy Is A Member Of