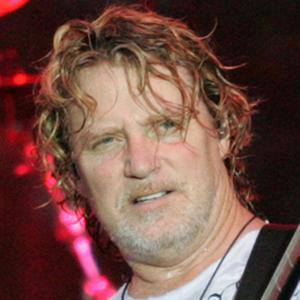 Guitarist known for his work with a Southern rock band called 38 Special. He joined the band, which was popular during the 1980s and 1990s, in 1987.

He attended Alameda High School in California. Before joining 38 Special, he performed with a band called Billy Satellite.

He co-wrote the song "I Wanna Go Back," which became a hit for Eddie Money.

He and guitarist Don Barnes were both members of 38 Special.

Danny Chauncey Is A Member Of