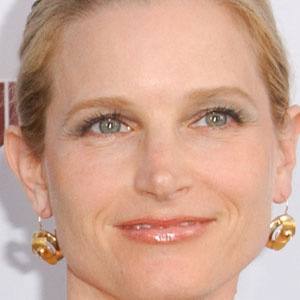 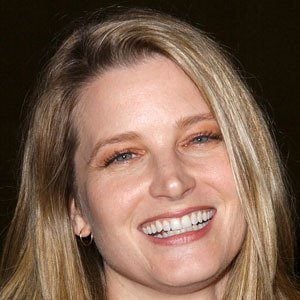 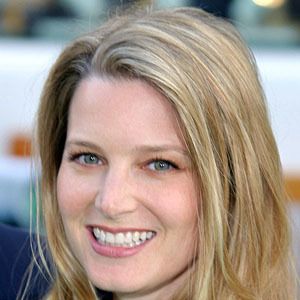 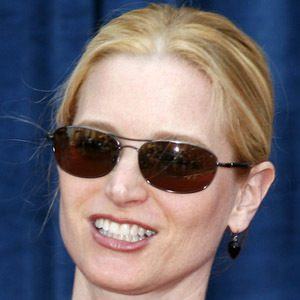 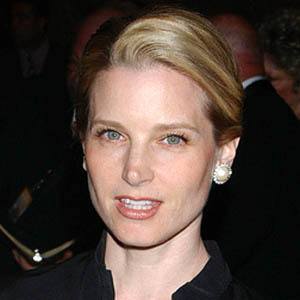 Actress who played a role in Jackie Brown in 1997 and appeared in Kiss of the Dragon. Her other notable films include Single White Female and Point of No Return. She has amassed over 40 credits throughout her long acting career.

She made her film debut at age five in Easy Rider.

She came from a family of actors and appeared in The Godfather Part III. Her last on-screen acting role was in the TV mini-series Snow Queen in 2002.

She married Danny Elfman in November 2003 and the couple had a son named Oliver together.

Bridget Fonda Is A Member Of