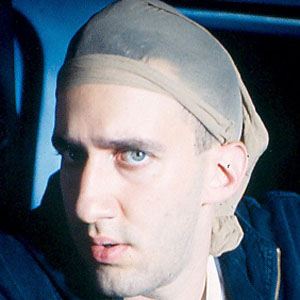 American writer, director, and stage performer who has appeared on stage mainly in one-man shows. He has had roles in high-profile films such as The Thin Red Line, Black Hawk Down, and War of the Worlds.

Some of his earliest work includes parts in Sureshot, His and Hers, and SUBWAYStories: Tales from the Underground.

He gained prominence in 2007 for his role of Jumbo Falsetti in the film We Own the Night.

Danny Hoch Is A Member Of