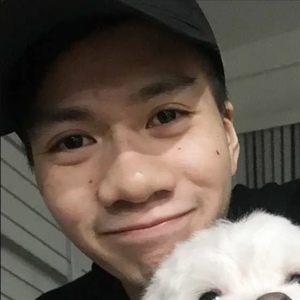 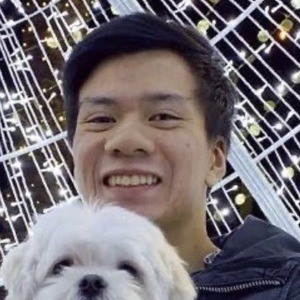 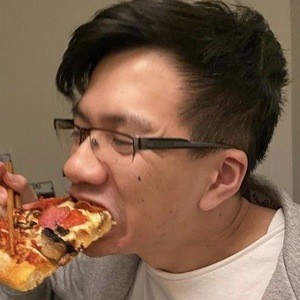 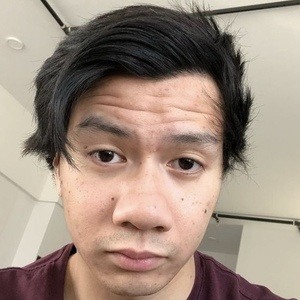 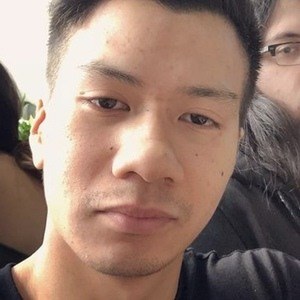 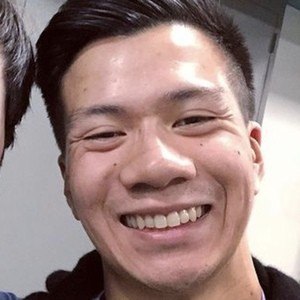 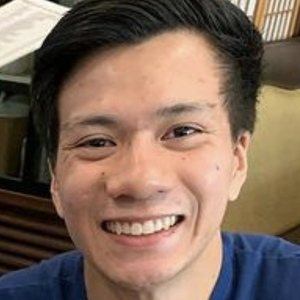 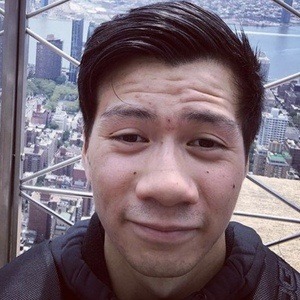 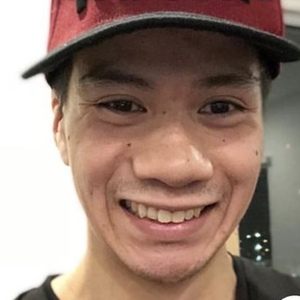 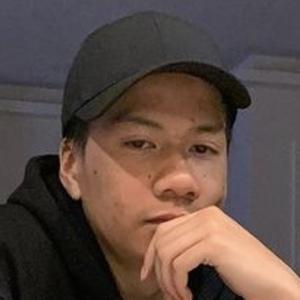 Known for his prolific career playing the League of Legends game franchise. He has gained renown both for his competitive eSports career, as well as for his Shiphtur live streaming channel on Twitch, which has amassed over 700,000 followers.

He began playing League of Legends around his 18th birthday. He made his professional gaming debut in July 2012 as a member of the DnG.Panda team.

He was born in Vancouver before moving to Edmonton, Canada where he was raised.

He has played alongside fellow League of Legends gamer Michael Santana as part of Team Dignitas.

Danny Le Is A Member Of