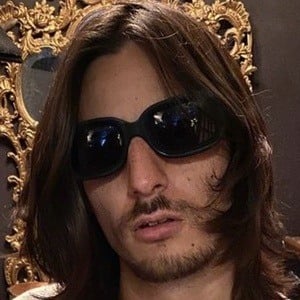 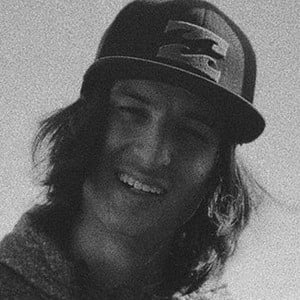 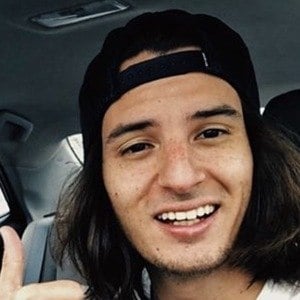 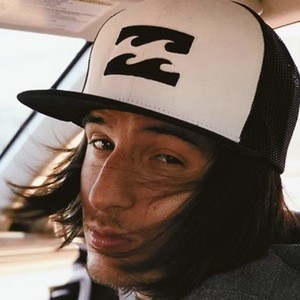 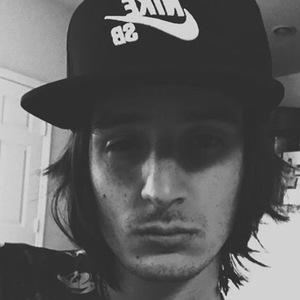 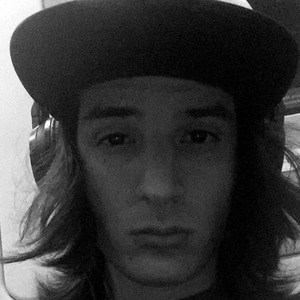 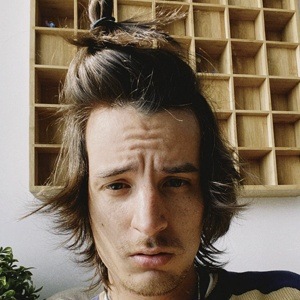 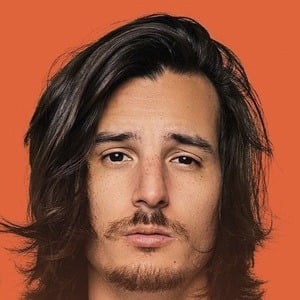 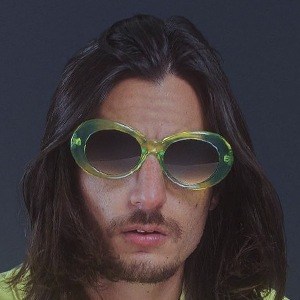 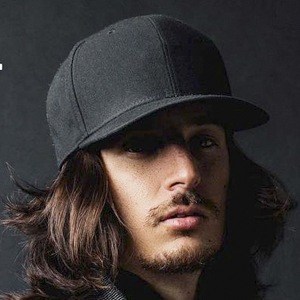 Vocalist and producer whose reggaeton song "Me Rehúso" became his breakout hit in 2016. The single was certified 7-times platinum by PROMUSICAE and inspired him to create a popular English-language version of the song called "Baby I Won't." He has released two studio albums as a solo artist.

He grew up in Caracas, Venezuela. He began producing music around 2009, when he created his YouTube channel.

"Me Rehúso" was nominated for Favorite Song at the Kids Choice Awards México and Best Party Anthem at the MTV Millennial Awards. He has seven official award nominations.

His birth name is Daniel Morales.

"Me Rehúso" was covered by popular YouTuber Karen Mendez.

Danny Ocean Is A Member Of