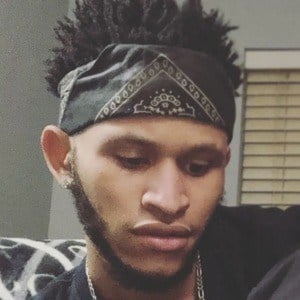 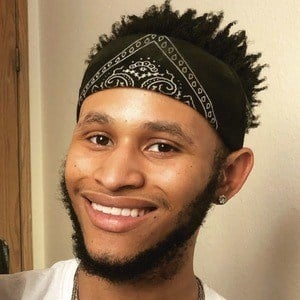 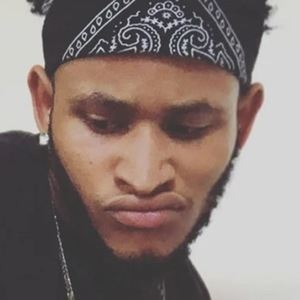 YouTuber who is known for his TheEpicReactor channel. He has gained widespread popularity for his reaction videos to game, film, and TV trailers.

He has gone on to amass more than 110,000 subscribers to his YouTube channel since its beginning. One of his most popular videos, "Terminator Genisys & The Terminator Scene by Scene Comparison!", has earned more than 125,000 total views.

He was born and raised in Norfolk, Virginia.

He and fellow YouTuber Gattor Martin are both known for their frequent trailer reaction posts.

Dante Dotson Is A Member Of