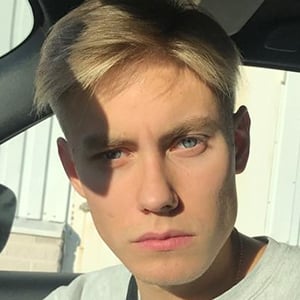 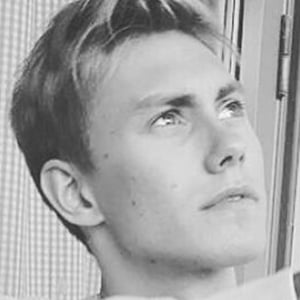 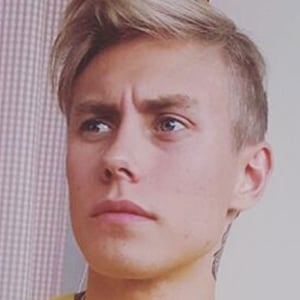 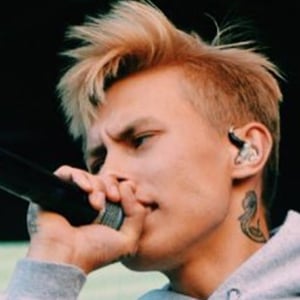 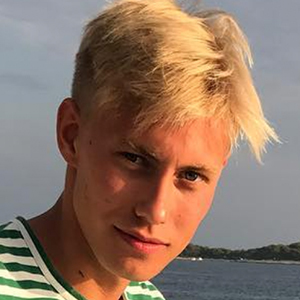 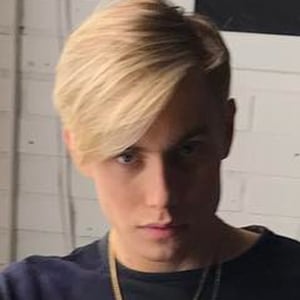 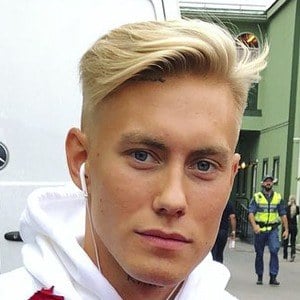 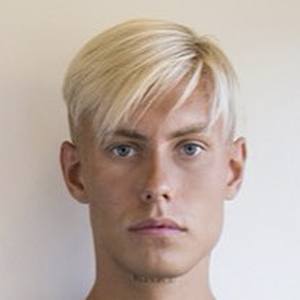 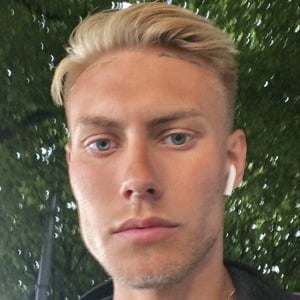 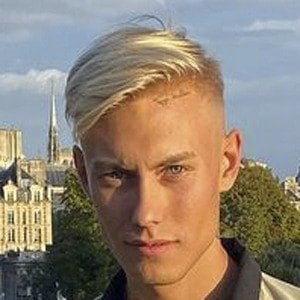 One of four members of the Swedish hip hop group Hov1, which released a chart-topping self-titled debut album in April of 2017. They were first known for their debut hit single "Hur kan du säga saker."

His group's song "Mandy Moore" is a reference to American singer and actress Mandy Moore. In 2019, the group performed at Lollapalooza in Chicago. He traveled to Los Angeles in 2020.

He is from Stockholm, Sweden. He has been dating YouTuber Amanda Strand since 2019; the two separated in 2020.

He performs in Hov1 alongside Noel Flike, Axel Liljefors Jansson and Ludwig Kronstrand.

Dante Lindhe Is A Member Of