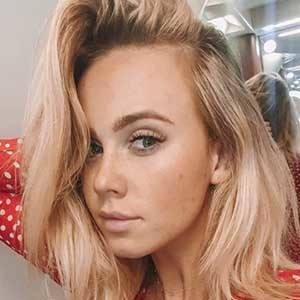 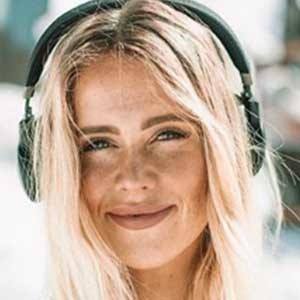 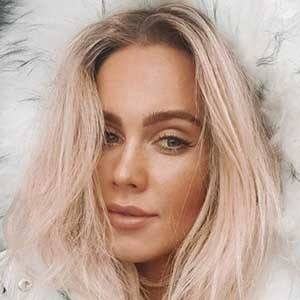 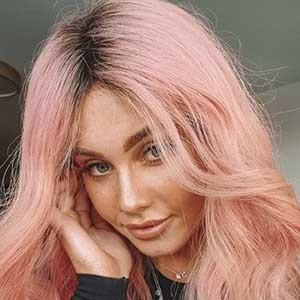 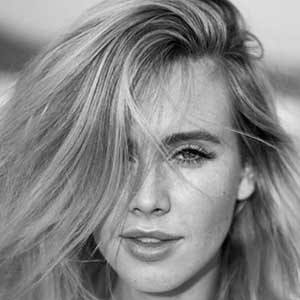 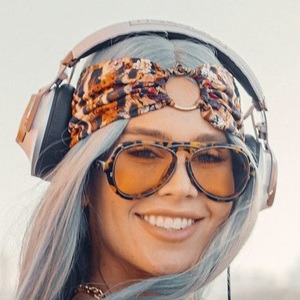 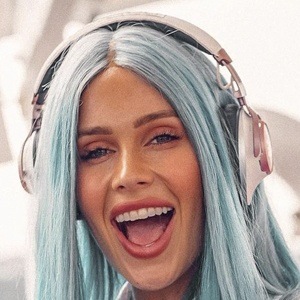 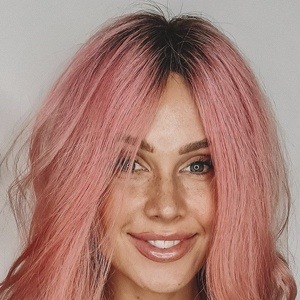 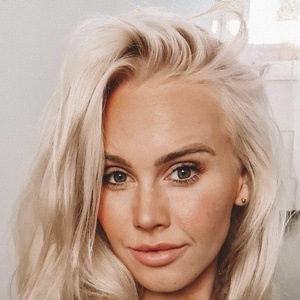 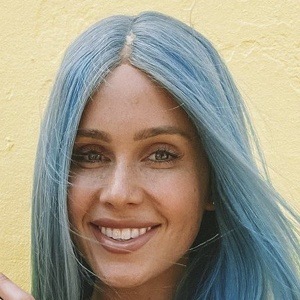 Australian DJ also known as Tigerlily whose single "Paradise" reached number 67 on the ARIA charts. She's also known for the singles "Zombie" and "Feel The Love." She signed with Island Records Australia and booked a residency at Hakkasan in Las Vegas.

She earned a media & communications degree at Sydney University. She was part of the Your Shot DJ competition in 2011, finishing second.

She played trombone in high school. She has more than 550,000 followers on Instagram.

She has a sister named Greta. She began dating Josh Carroll.

Tiesto hand selected her as a main support act in Asia and the USA.

Dara Hayes Is A Member Of