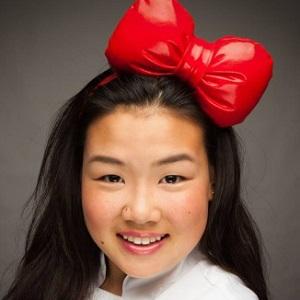 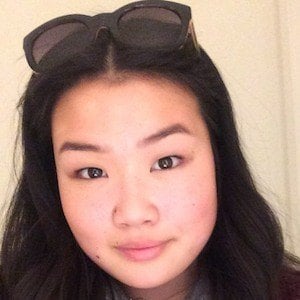 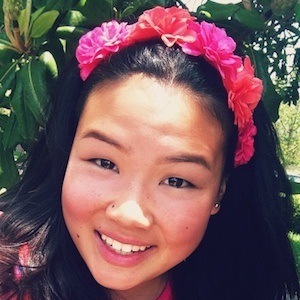 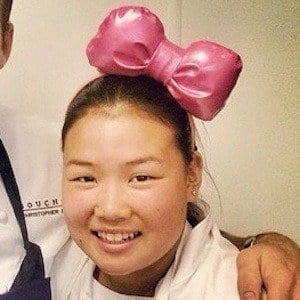 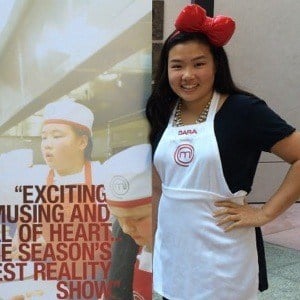 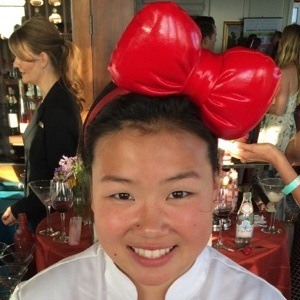 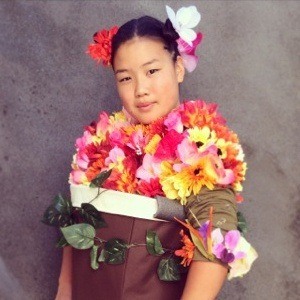 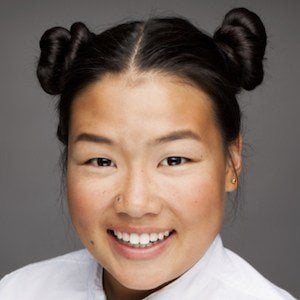 Famous as the runner-up in the 2013 MasterChef Junior reality television cooking competition, Yu is known as 'Dara the Bow Girl' for her trademark red hair bow.

She began cooking when she was just seven years old, having learned from watching her mother and grandmother create dishes in the kitchen.

She mentioned in a post show interview that Gordon Ramsay was her favorite MasterChef Junior judge.

On the first season of MasterChef Junior, she was defeated by fellow young chef Alexander Weiss.

Dara Yu Is A Member Of