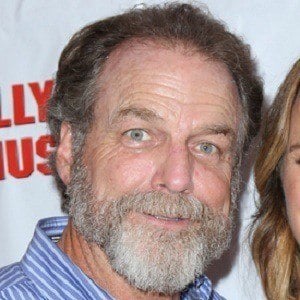 He started appearing in commercials when he was only 6 months-old.

He starred in bit parts on various TV shows throughout his career, including the original Hawaii Five-O and Magnum, P.I.

He debuted as an infant in the arms of Jayne Mansfield on the show Playhouse 90.

Darby Hinton Is A Member Of