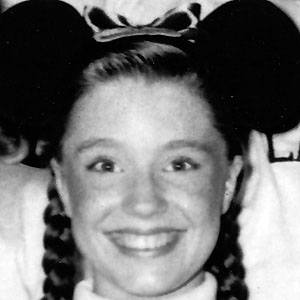 Child performer who became a star of The Mickey Mouse Club in the 1950s.

She started studying dance and taking singing lessons at age 11 after moving to California at age two.

She was convicted of mail fraud and securities fraud in 1998.

She was convicted of committing fraud with her third husband, Jerry Fraschilla.

She co-starred on The Mickey Mouse Club with Annette Funicello .

Darlene Gillespie Is A Member Of