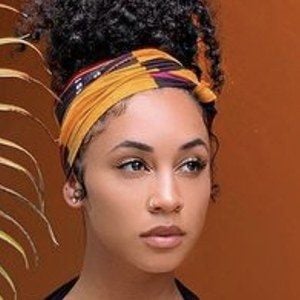 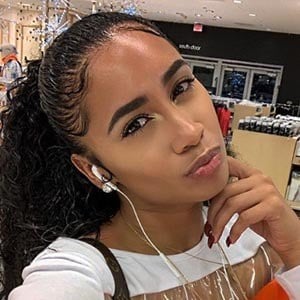 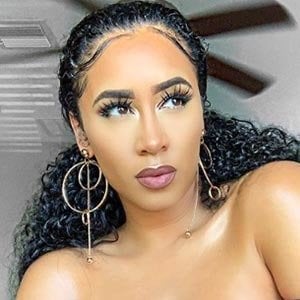 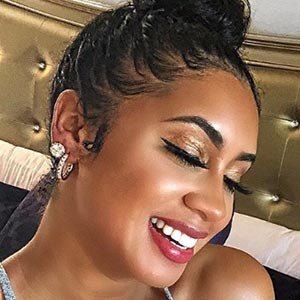 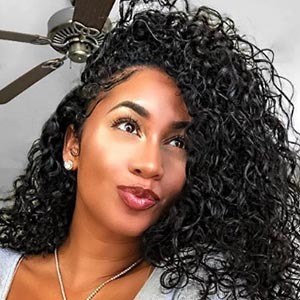 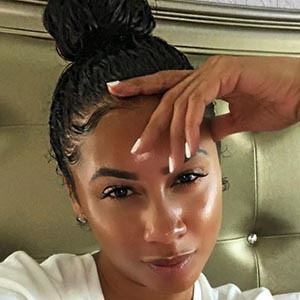 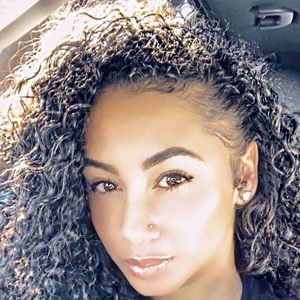 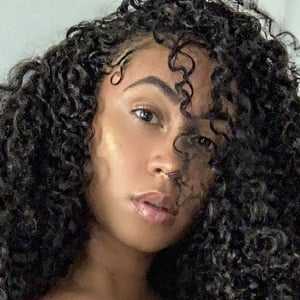 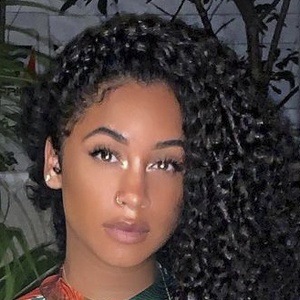 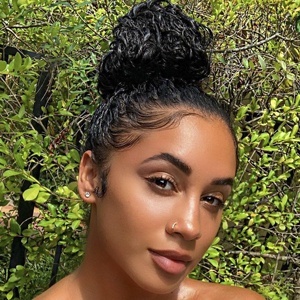 Model and actress who rose to fame as a cast member of the E! television series WAGS Miami.

She became engaged to football player Reshad Jones, but they separated in late 2016. She and Reshad have a daughter named Carson Cree.

Darnell Nicole Is A Member Of