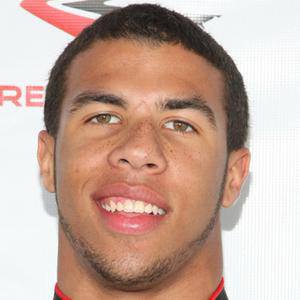 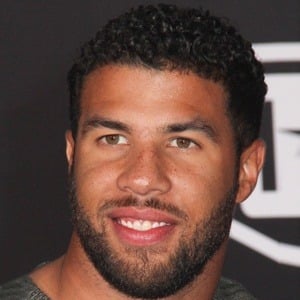 He began racing at the age of nine in the Bandolero and Legends car racing series.

He competed in his first NASCAR Nationwide Series race at the 2012 Pioneer Hi-Bred 250 at Iowa Speedway.

He joined the Joe Gibbs Racing Team in 2012.

Bubba Wallace Is A Member Of