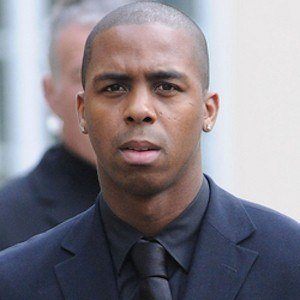 Soccer player known for his stints with various English Premier League clubs. He appeared as a member of the Jamaican national team in 6 contests in the 2003 CONCACAF Gold Cup.

He began his career in the Youth Academy for Premier League club Aston Villa. He made his first professional appearance for the club on December 28th, 1997.

He has appeared in various levels of English Football, with the highest being the Premier League. He has had stints with second-tier teams, also, such as Roterham United FC.

He was born and raised in Sutton Coldfield, England.

He was teammates with Julian Joachim during his inaugural professional season with Aston Villa in 1997.

Darren Byfield Is A Member Of