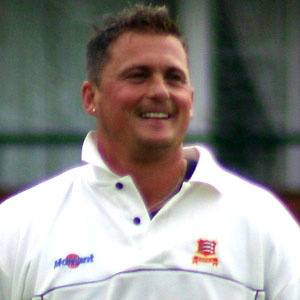 He was considered a highly talented footballer growing up but dedicated himself to cricket.

He was partnered with Lilia Kopylova on the BBC dancing competition Strictly Come Dancing in 2005.

He has two sons, named Liam and Brennan.

He was the best man at fellow cricketer Kevin Pietersen's wedding.

Darren Gough Is A Member Of