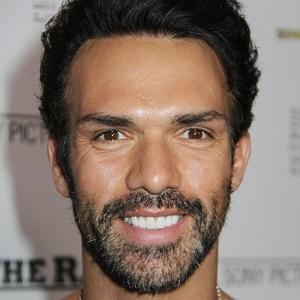 Known best for his villain roles in such martial arts movies as Tai Chi 2, Bloodmoon, and The Techno Warriors series, he also appeared in the German horror film Beyond the Limits and in the Robin Williams science fiction feature The Final Cut. Additionally, he was cast in the 2015 feature Tomorrowland.

He began his Judo and Shotokan Karate training at ages seven and fourteen, respectively, and he later started practicing kickboxing. Early in his film career, he was mentored by Hong Kong action movie director Bey Logan.

He played the role of Kano in the Mortal Kombat: Legacy web series.

He was born in Cheshire, England to Iranian parents.

He co-starred with Wu Jing in Tai Chi 2.

Darren Shahlavi Is A Member Of