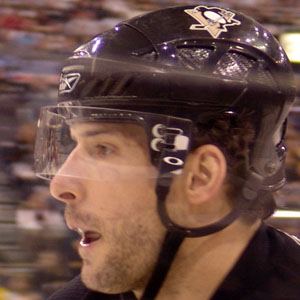 Retired defenceman who won Stanley Cups as a member of the Dallas Stars and Tampa Bay Lightning. He made consecutive NHL All-Star games in 1998 and 1999.

He was born in Edmonton and played junior hockey for the Kamloops Blazers, with whom he won a Memorial Trophy.

He became an assistant coach for the Minnesota Wild following his retirement from playing.

He has children named Cooper, Parker, Dylan and Braden.

He was teammates with fellow defenceman Sergei Zubov on the 1999 Dallas Stars team which won the Stanley Cup.

Darryl Sydor Is A Member Of