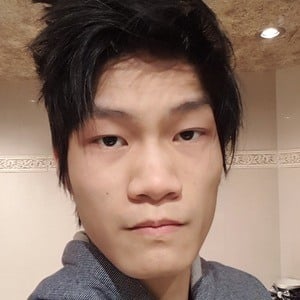 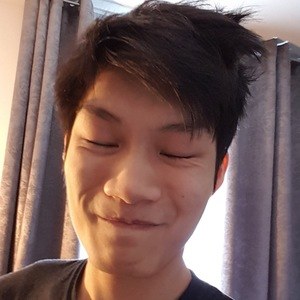 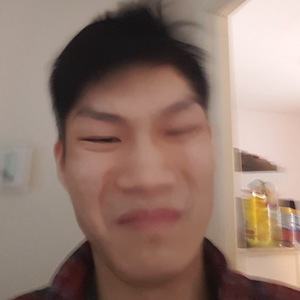 YouTube commentator who became known for voicing his opinions and news in regards to web culture personalities. His channel earned 360,000 subscribers.

In February of 2016, he uploaded a first video which was a clip of Peyton Manning celebrating his second Super Bowl. It was called "When Budweiser turns you into their Super Bowl Ad."

His first videos to surpass 1 million views were "Logan Paul Just Ended His Twitch Career (Fortnite Stream)" and "How DaddyOFive Destroyed His Childhood."

He is a Canadian YouTuber.

He has commented on web personalities such as Keemstar, RiceGum, Logan Paul and many others.

DarthFader Is A Member Of