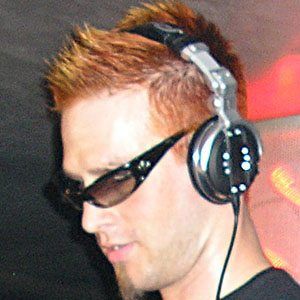 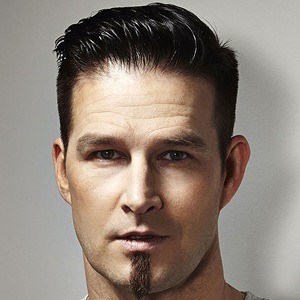 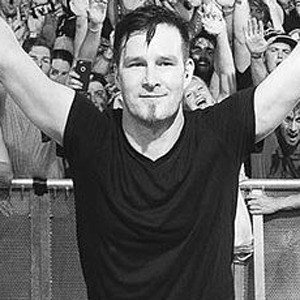 Trance DJ most known for his 1999 international hit "Sandstorm." His album Before the Storm charted in the top 10 in several countries all across the world.

He started making music while studying at Turku Polytechnic University in Finland, where he mixed music using his PC's tracker software.

His DJ alias was created after classmates teased him for constantly playing the song "Rude Boy." Rude Boy eventually became his name, which then became Da Rude, and finally Darude.

He was born in Eura, Finland. His real name is Ville Virtanen.

He collaborated on the song "I Ran (So Far Away)" with American Idol contestant Blake Lewis.

Darude Is A Member Of