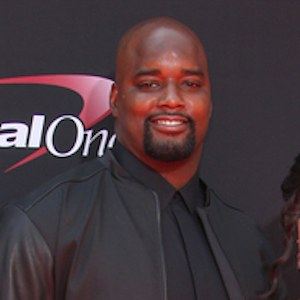 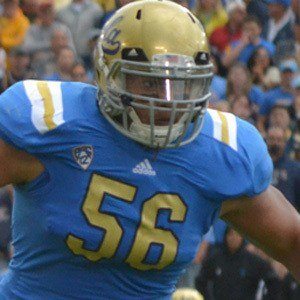 UCLA defensive end who was selected 26th overall by the Green Bay Packers in 2013. He recorded 3.5 sacks during his rookie season.

He was the Moore League Co-Defensive Player of the Year his senior season at Compton High.

He had 36.5 tackles for a loss and 13.5 sacks during his seniors season. He earned Second-Team All-Pac-12 honors for his play.

He was raised with five sisters in Los Angeles.

He forced a fumble when sacking Stanford Andrew Luck during his sophomore season at UCLA.

Datone Jones Is A Member Of