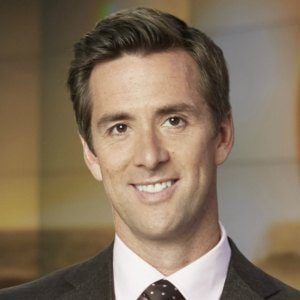 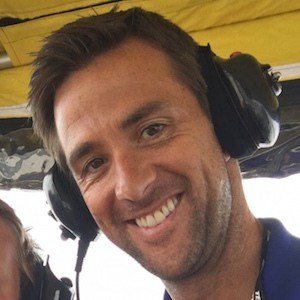 Broadcast journalist who co-hosted Fox & Friends Weekend on Fox News. He has also covered tennis in the Olympics and Stanley Cup pre-game shows for NBC Sports.

He began his career as a sports reporter for a Tulsa, Oklahoma television station.

He worked in the sports department of a Boston, Massachusetts NBC station from 2004 until 2008.

He received a degree in broadcast journalism from the University of Colorado at Boulder.

Dave Briggs Is A Member Of