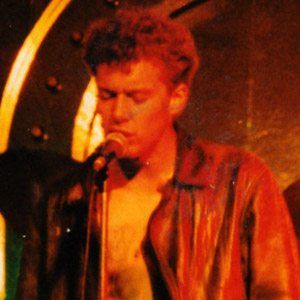 Singer and producer best known for his work with the bands Th' Dudes and DD Smash. As a solo artist he won Album of the Year at the New Zealand Music Awards for his 1988 album Loyal.

He was given the Lifetime Achievement Award at the New Zealand Music Awards in 2001.

He is one of five children born to Molly and Terry Dobbyn.

Dave Dobbyn Is A Member Of