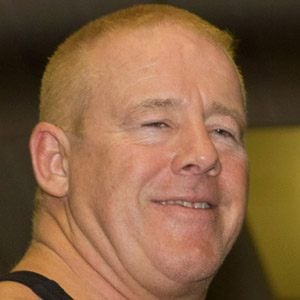 He wrestled in his first match in 1974 and wrestled for Joint Promotions in England.

He is famous for his Irish-themed finishing moves, such as the "Celtic Cross" and the "Celtic Knot."

He has three children, all of whom have been amateur wrestlers.

He famously feuded with Marty Wright, a.k.a. The Boogeyman.

Dave Finlay Is A Member Of