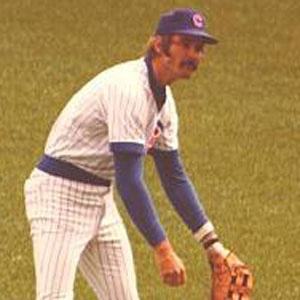 The man known as Kong slugged 442 home runs during his sixteen-year career.

He played college baseball for the University of Southern California under legendary college coach Rod Dedeaux.

He once hit a home run that traveled an estimated 550 feet at Wrigley Field in Chicago.

He was born and raised in Pendleton, Oregon.

He once drove in eight runs against the Los Angeles Dodgers, then managed by Tommy Lasorda.

Dave Kingman Is A Member Of