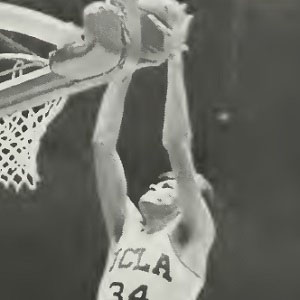 Former power forward for the Milwaukee Bucks who appeared on the cover of Sports Illustrated in 1975.

He played for the UCLA Bruins during their 1973 NCAA Championship run.

He was the older brother of female basketball player Ann Meyers.

He and Kareem Abdul Jabbar were a part of one of the biggest sports trades in NBA history.

Dave Meyers Is A Member Of