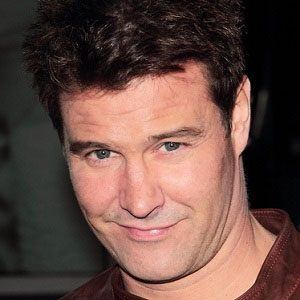 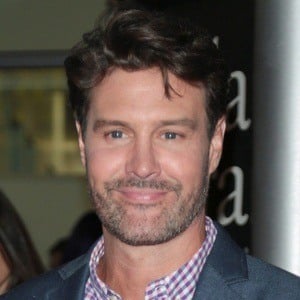 Famous for playing Special Officer Doofy in the 2000 comedy feature Scary Movie, he is also notable for his portrayal of Doug in Ghost World and for his hosting work on the reality TV program Smile...You're Under Arrest!

He was one of the stars of the MTV hidden camera show Buzzkill.

He spent his youth in Newark, Delaware.

He and Marlon Wayans were both in the cast of the 2013 comedy movie A Haunted House.