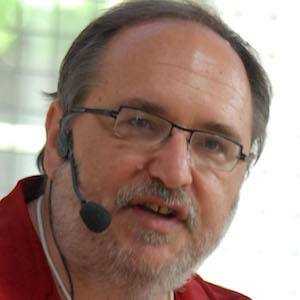 Computer software engineer known for his contributions to computer programming and blogging. He's the founder of several software companies, including Living Videotext and Userland Software. He also spent time writing for HotWired.

He attended Tulane University for undergrad before going to the University of Wisconsin-Madison, where he received a graduate degree in computer science. After college, he started working for Personal Software, where he would develop what would eventually become known as outliners.

He started the blog Davenet in 1994 (discontinued in 2005) as well as Scripting News in 1997. He's considered one of the pioneers of RSS and podcasting.

His parents, Eve and Leon, were both Ph.Ds. His great-uncle is Arno Schmidt.

After the passing of the Communications Decency Act in 1996, he helped organize 24 Hours of Democracy, in which people, including Bill Gates, posted online essays about the value of free speech.

Dave Winer Is A Member Of