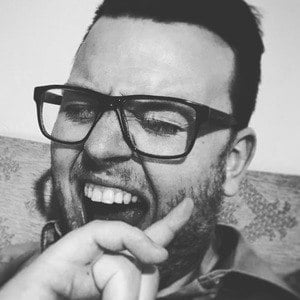 Primarily a Call of Duty gamer, he can found on YouTube publishing Call of Duty zombie videos for his more than 50,000 subscribers. He created a secondary gaming channel called BitMoreDave to publish videos from a variety of other games. He was previously known online as Davetherave.

Initially calling his channel MrDavetherave411, he joined the YouTube world in March of 2011, uploading his first video in May of 2011 which he titled "George finished for good!"

He lasted 109 rounds in his longest Call of Duty zombie mode gameplay.

He is a British YouTuber.

He collaborated with Vikkstar123, MrdalekJD and Mcsportzhawk on a video called "Origins: 2 Box Challenge Part 1."

BitMoreDave Is A Member Of