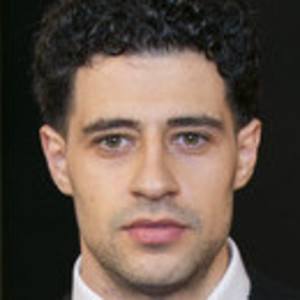 Film and television star who first gained fame starring as Nicos in The Inbetweeners Movie. He then went on to earn a recurring role in the web series Brothers With No Game and to appear in the acclaimed film Starred Up. He also joined the cast of the 2016 series Borderline.

He studied acting for a year at Central School of Speech and Drama before earning his television debut on Sofia's Diary UK.

He joined the cast of the star-studded action film Criminal in 2016.

Raised in Birmingham, England, he moved to London in his late teens.

In 2016, he starred opposite Tom Hiddleston and Hugh Laurie in the series The Night Manager.

David Avery Is A Member Of