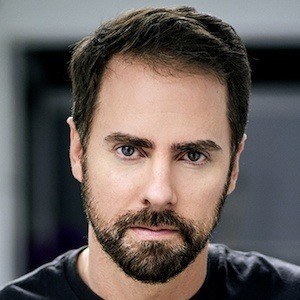 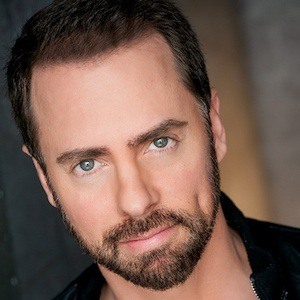 Actor and comedian who acted in and co-wrote the film Cut! in 2014. He has amassed over 100,000 followers to his dynamitedork Instagram.

He got his start at The Groundlings in Los Angeles.

He plays the drums in the Los Angeles rock band The 3 Heads.

His parents are named Tom and Alyne and he grew up with a brother.

In 2016, he appeared in the film Half Magic which was directed by Heather Graham.

David Banks Is A Member Of