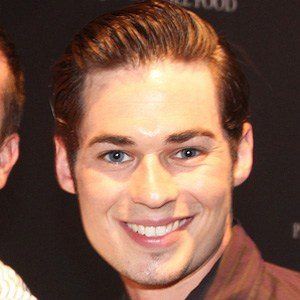 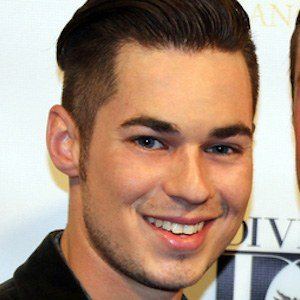 Actor who made the unique transition from gay adult films to mainstream acting jobs, appearing in films like 2014's The Last Straight Man and 2015's Confessions. He was also a cast member on the Bravo reality series Below Deck.

He served as a Marine Embassy Guard for three years and was stationed in Italy, Liberia and Japan.

During his time in the military, he served as security for former Presidents Bill Clinton and George W. Bush.

He got engaged to Trevor Knight.

He and Ben Robinson were both cast members on Below Deck.

David Alanson Bradberry Is A Member Of